Though it’s only been a city since 2014, when a new charter transformed it from a village into an official city, Dexter, MI is so full of culture, charm, history, and lush natural beauty it seems to have years’ experience in creating and maintaining a thriving and balanced community. Trees and quaint homes line the quiet streets of this little city, lush parks dot the suburban cityscape, scenic trails wend their way through the urban bustle of its historic downtown, and nearby, the Huron River and Mill Creek offer a tranquil escape from urban life. Though it’s just minutes from Ann Arbor, Dexter is a world far removed.

Search Homes for Sale in Dexter

There’s an easier way to keep up with new listings in Dexter. Save your searches, save favorite properties, and sign up for new listing alerts by creating your personal Property Organizer account today.

Selling a home in Dexter? We can help! Learn more about listing your home with the Missy Caulk Team, including the tools and resources we offer our sellers, our marketing strategies, and our featured listings.

Discover Your Home's Worth

A plethora of city parks, miles of maintained trails, and plenty of surrounding Metroparks offer endless possibilities for outdoor enjoyment in Dexter. Spend a day fishing on the river or retreat beneath the trees on a nature trail. Enjoy ice skating in the winter or outdoor concerts in the summer. Explore the scenic acres of Hudson Mills Metropark. Relax, picnic, play a sport, or bike the Border to Border Trail through the city.

From the relaxing summer concert series at Monument Park in Downtown Dexter to the craze of Dexter Daze, there’s an event for everyone to enjoy in Dexter. Dexter Farmers Markets provide a quiet local shopping experience, Apple Daze and Paint Dexter Plein Air Festival are their own form of unique culture, and seasonal celebrations and family-friendly events are fun for residents and visitors of all ages.

The arts are alive and well in little Dexter! Enjoy performances of the Encore Musical Theatre Company or the Dexter Community Players at the local theatre. Step back through time at the Dexter Area Historical Museum. Don’t forget to admire the beautiful architecture, browse the shops and restaurants, and stroll the scenic parks of Historic Downtown, or perhaps stop by the Ann Arbor Model Railroad Club at the Michigan Central depot.

Dexter at a Glance

Dexter is a small town of BIG possibilities. Whether you're relocating to the Ann Arbor area for work, school, play, or just a taste of something new, you're sure to find something to love in Washtenaw County. Here's what you'll find in Dexter.

What's in your perfect home? Is it brand-new? Old but well cared-for? Quaint and cozy or expansive and sprawling? Is it walking distance from local shops and businesses or surrounded by aces of undisturbed countryside? Dexter's homes range from small to large, old to new, cozy to stately, and everything in between. You can even find brand-new single-family homes, townhomes, and condos.

Dexter may be a small town, but it's right on the edge of Ann Arbor, which means all of that thriving city's businesses are just a short drive from home. Some of the largest employers in Washtenaw County include the University of Michigan, Trinity Health, Ann Arbor Public Schools, Faurecia North America, Eastern Michigan University, IHA Health Services Corp., and Thomson Reuters.

Even if you don't have school-aged children, the public schools around your home can greatly impact your home value. But in Dexter, you're in luck; Dexter Community School District ranks not only among the best districts in Washtenaw County, but also in the state. The districts boasts a 92% graduation rate, high standardized test scores, and a plethora of clubs, activities, and academic programs. Additionally, Dexter High School is ranked among the best high schools in the state.

Dexter has no shortage of amenities, from the Dexter District Library to its plethora of shopping along Dexter-Ann Arbor Road and Baker Road. It’s also home to the Dexter Business and Research Park, where several top-tier research businesses can be found, and has its own stations of the Dexter area Fire Department and Washtenaw County Sheriff’s Department.

Ready to Find Home in Dexter?

Selling a home in Dexter? We can certainly help you out with that, too! 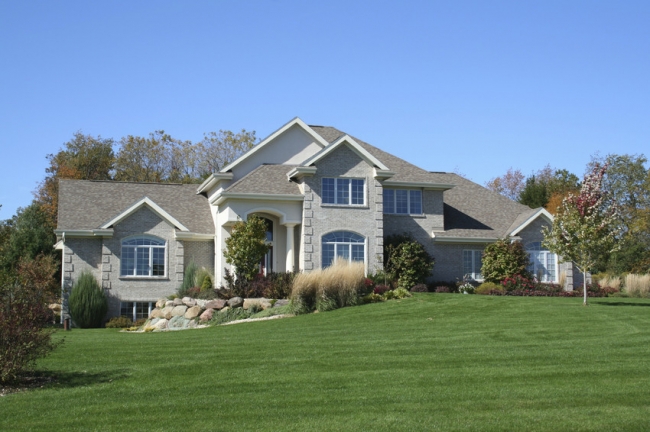 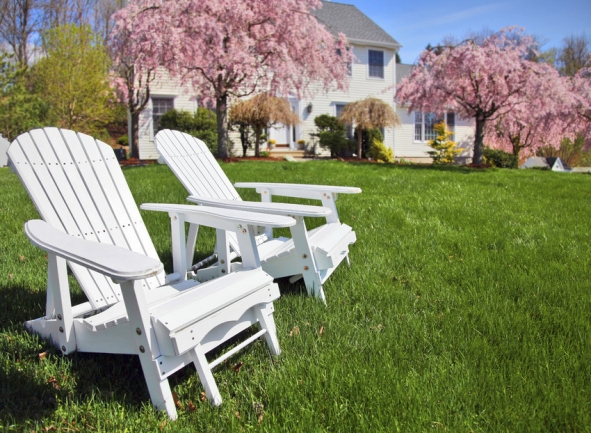 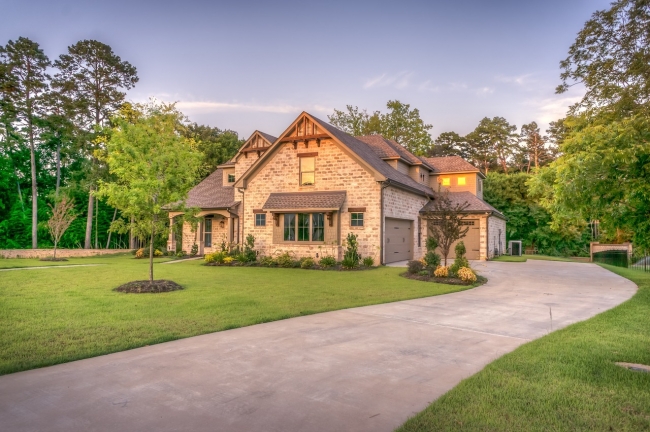